The Annual General Meeting of Shareholders of AS Harju Elekter was held on 28 April 2022 starting at 10 a.m., at the Keila Kultuurikeskus, Keskväljak 12. The AGM was attended by 65 shareholders and their authorised representatives who represented the total of 11 581 806 votes accounting for 64,28 % of the total votes.

The decisions of the General Meeting were as follows:
1. Approval to AS Harju Elekter annual report of 2021

The number of the votes given in favor of the resolution was 11,522,000 which accounted for 99.48% of the voted participants.

To approve the profit distribution proposal of AS Harju Elekter of 2021 as presented by the management board and as approved by the supervisory board as follows:

The number of the votes given in favor of the resolution was 11,541,230 which accounted for 99,65% of the voted participants.

To approve remuneration principles of AS Harju Elekter in the form submitted to the General Meeting.

The number of the votes given in favor of the resolution was 11,553,086 which accounted for 99,75% of the voted participants.

4. Amendment of the Articles of Association

5. Election of member of the Supervisory Board

In connection with the expiry of the term of office of the members of the Supervisory Board on 3 May 2022, to elect a 6-member Supervisory Board for a term of 5 (five) years, from 4 May 2022 to 3 May 2027, in the following composition: Triinu Tombak, Andres Toome, Aare Kirsme, Arvi Hamburg, Märt Luuk ja Risto Vahimets.

6. Approval of the remuneration of the Supervisory Board

Annual Report 2021, Articles of Association, remuneration principles is provided on the left menu: Appendix to the AGM 2022.

The webinar recording of the Annual General Meeting is found at https://youtu.be/GNEMV67JIOs. 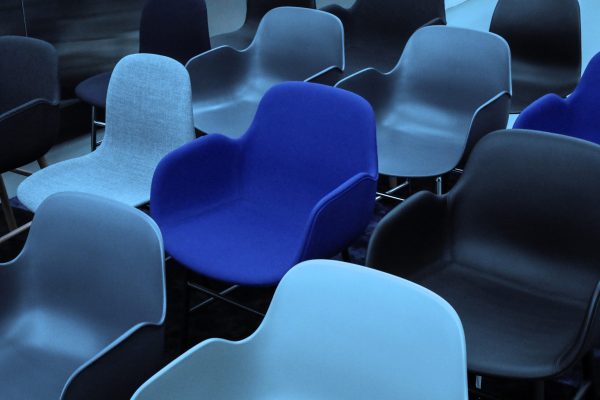 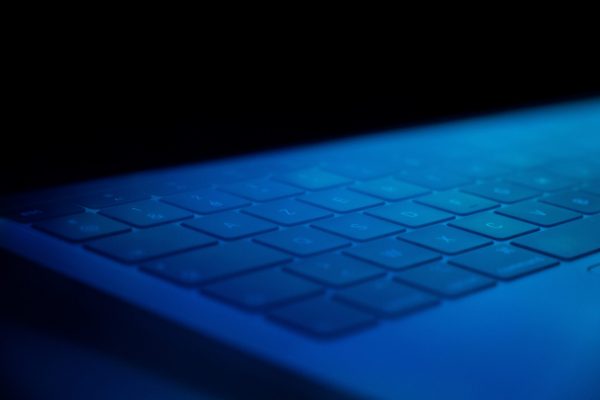 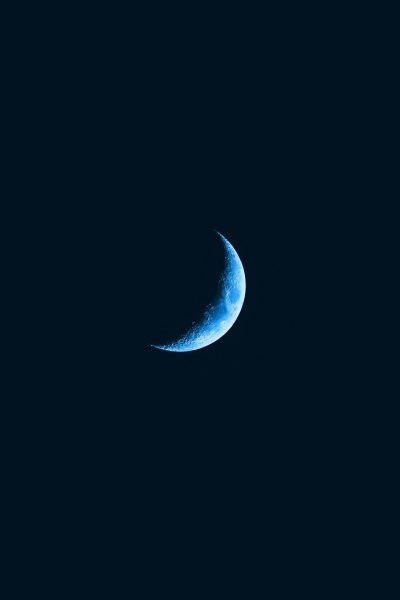 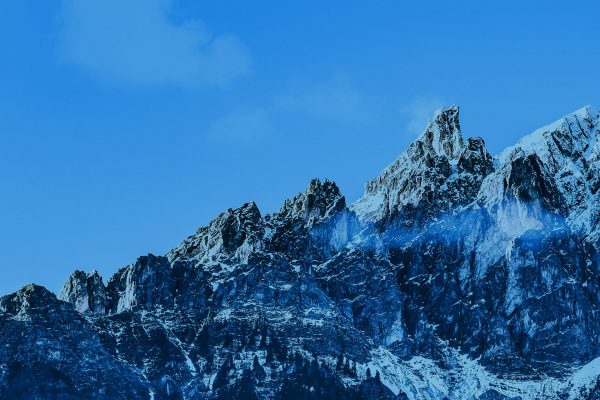 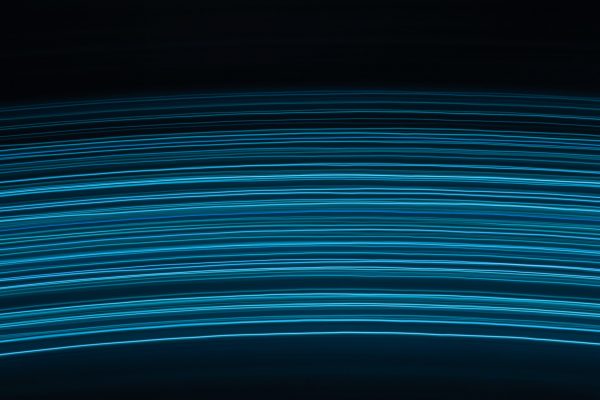 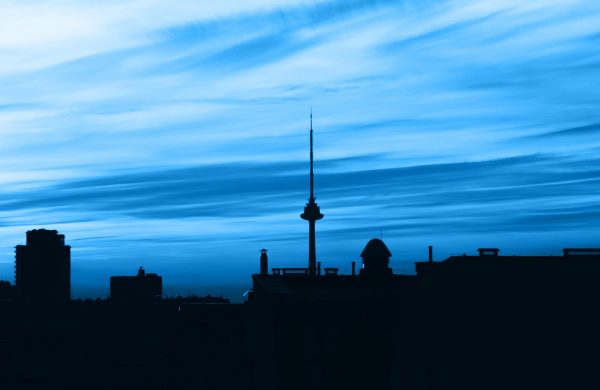 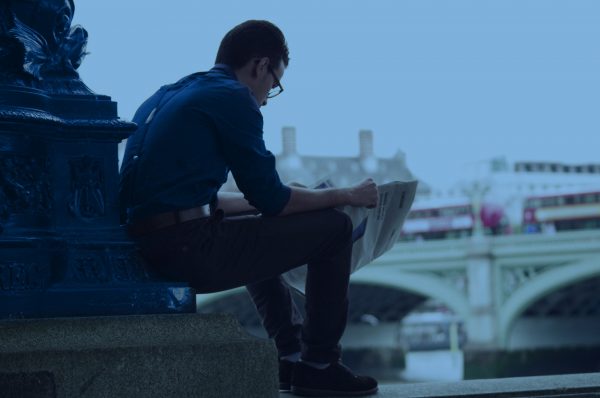